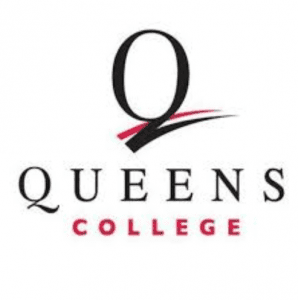 Queens College has announced the exhibit, “Ladies from Your Past,” which looks at famous women of history, provides a positive image of women and aims to inspire young adults to follow their passion.

The exhibit covers famous women beginning with Eve from the Bible, including scientists, notorious ladies, political figures, performers, and even mythical figures such as Athena (Greece) and Brunhilde (Germany). Over 200 women from Africa, Middle East, Asia and the America’s are colorfully represented with photos, bios and figurines. Historical as well as modern American, African, Armenian, Asian, British, Celtic, Egyptian, Greek, Middle Eastern, Roman and Russian women are central to the theme.

The “Ladies,” exhibit is presently booked at several Queens and Nassau Libraries. For more information, including where to view the exhibit or booking the exhibit, call the Museum at (718) 428-5650.