The Empire State Aerosciences Museum and Schenectady County Community College have joined together to host a Young Aviators Class. END_OF_DOCUMENT_TOKEN_TO_BE_REPLACED 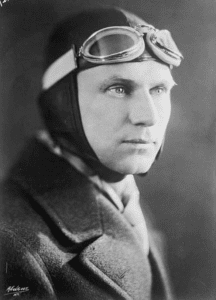 Aviator Floyd Bennett was back in Ticonderoga on March 13, 1928 after a 12-year absence. Since his last visit, Bennett had been to the North Pole and back, as co-pilot and mechanic with explorer Richard Byrd, and had received the National Geographic Society medal from President Calvin Coolidge.

But the one who had “risen to the top of his chosen profession” was still “the same old Floyd” that once worked at People’s Garage with Ticonderoga motorcycle policeman Carl O’Dell. END_OF_DOCUMENT_TOKEN_TO_BE_REPLACED

The skies above Long Island have always called to the adventurous, the innovative, and the ambitious. So it’s no surprise that Walt Winnicki, born in 1928 in the shadow of the biplanes above Roosevelt Field, grew up with a love for aviation. He got his pilot’s license soon after World War II, learning from many of the flyers who were invovled in the golden age of flight themselves.

On this episode of the Long Island History Project, we talk with Walter about life between the air and the myriad of small airports that used to dot the Island. And we also talk with Bob Mott, historian of the Bayport Aerodrome Society, about the preservation and promotion of the last public grass airfield on Long Island. END_OF_DOCUMENT_TOKEN_TO_BE_REPLACED 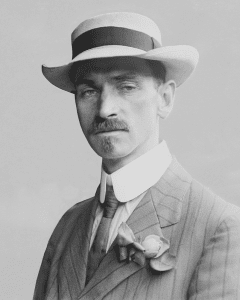 New York’s aviation pioneer Glenn Curtiss (1878-1930) warrants a more prominent place in history. He is often sidelined or slighted by historians who focus on the Wright brothers.

William Hazelgrove’s new book Wright Brothers, Wrong Story: How Wilbur Wright Solved the Problem of Manned Flight, is another example. It demonstrates convincingly that Wilbur Wright was much more important in the development of a “flying machine” than his brother Orville. It has a good deal of information on the Wright family. It is an interesting book. END_OF_DOCUMENT_TOKEN_TO_BE_REPLACED 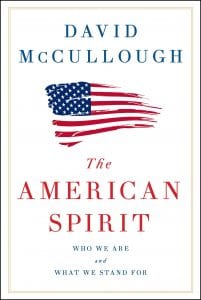 Pulitzer-prize winning author David McCullough has published a new book, The American Spirit: Who We Are and What We Stand For (New York: Simon and Schuster, 2017).

It is a bit of a disappointment in some ways — there is no overarching essay on the American spirit, and the book itself is actually a collection of commencement talks and other speeches by the author over the years rather than new work.

But like all of McCullough’s works, the book is stimulating and worth reading for its perspectives and insights, its eloquent writing, and particularly for the way it makes the case for the values of history. END_OF_DOCUMENT_TOKEN_TO_BE_REPLACED 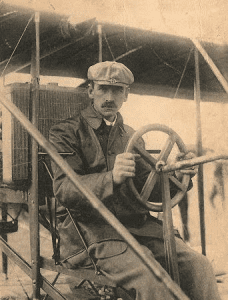 History was made on July 4, 1908, the date of the first pre-announced, publicly-witnessed, officially certified flight of an airplane in the United States.

Who made the historic flight? Hint: it was not the Wright brothers! END_OF_DOCUMENT_TOKEN_TO_BE_REPLACED 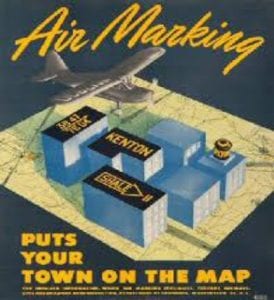 We take navigation for granted today, what with Siri, GPS, radio communications, radar, and services like Google Maps. But imagine you were a pilot in upstate New York back in the 1920s, when aviation was first coming into its own. If you took to the air, as many citizens did, how would you avoid getting lost?

The answer quite often was — you probably wouldn’t, and with potentially fatal consequences. Many pilots died in crashes after running out of fuel while trying to find a destination. END_OF_DOCUMENT_TOKEN_TO_BE_REPLACED