Ivanoff will examine healthcare in Victorian America, and how Americans were their own doctors and caregivers. END_OF_DOCUMENT_TOKEN_TO_BE_REPLACED 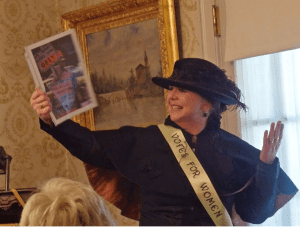 “Votes For Women! Meet the Suffragettes!,” a presentation by Carolyn Ivanoff has been set for Thursday, March 14th, from 7 to 9 pm at the Florida Senior Center, 3 Cohen Circle, Florida, NY.

In 1848, the first women’s rights convention was held in Seneca Falls. But it wasn’t until 1920 that the 19th Amendment was ratified, giving American women the right to vote.  Ivanoff will present the program in suffragist attire to commemorate the struggle through period photos, political cartoons and editorials. END_OF_DOCUMENT_TOKEN_TO_BE_REPLACED

This week on The Historians podcast, Amsterdam Recorder columnist Dan Weaver discusses Philips Park, a recreational site in the town of Florida, NY, in the Mohawk Valley that closed after brutal murders in 1950. Weaver also looks at the history of an early settlement of free African Americans in the area. He operates the Bookhound bookstore in Amsterdam, NY.  Listen to the podcast here. END_OF_DOCUMENT_TOKEN_TO_BE_REPLACED 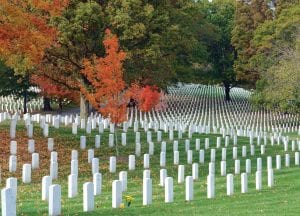 The virtual tour will follow the history of Arlington from its origins during the Civil War as a burial place of necessity, to its current celebrity as the most prestigious cemetery in the United States. Once the great antebellum plantation of the Custis & Lee families, Arlington’s green slopes shelter over 275,000 United States veterans from every war. END_OF_DOCUMENT_TOKEN_TO_BE_REPLACED 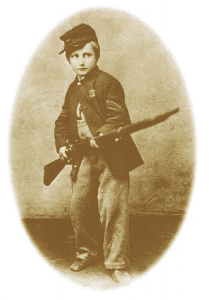 On Thursday, April 27, from 7 pm to 9 pm. at the Senior Center (next to the Florida Library), at 4 Cohen Circle in Florida, NY, Civil War historian and re-enactor Yvonne Bigney will tell the story of 12 year-old Johnny Clem’s experience in the Battle of Chickamauga.

Clem was one of many children who served in the Civil War.  In 1863, escaped slave, “Contraband Jackson”, served as a drummer boy and stretcher-bearer in the 79th Infantry Regiment – U.S. Colored Troops. It was an all-black unit that incurred heavy casualties. Fifteen year-old Tillie Pierce served as a nurse at Gettysburg. They were just three of the thousands of boys and girls engaged in the Civil War; whether on the front lines or back home, active in vital adult roles that would astonish us today. END_OF_DOCUMENT_TOKEN_TO_BE_REPLACED 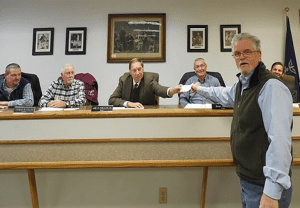 On Thursday, December 14th, the Seward/Mapes Homestead Restoration Committee of Florida presented the Village of Florida’s governing Board with a $5,000 check toward the restoration of the Seward/Mapes Homestead. Added to a $4,000 contribution made earlier in 2016, the organization raised a total of $9,000 toward a New York State matching fund grant for historic preservation. END_OF_DOCUMENT_TOKEN_TO_BE_REPLACED 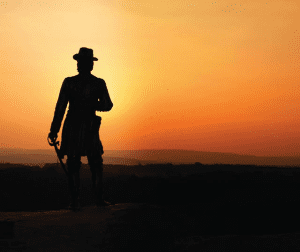 On Thursday evening, October 27, from 7 pm to 9 pm, Civil War re-enactor and historian Carolyn Ivanoff will present “Ghosts of Gettysburg Battlefield,” at the Florida Senior Center, in Florida NY.

Ivanoff will provide an overview and description of the three day battle, along with maps, and contemporary and period photographs. END_OF_DOCUMENT_TOKEN_TO_BE_REPLACED