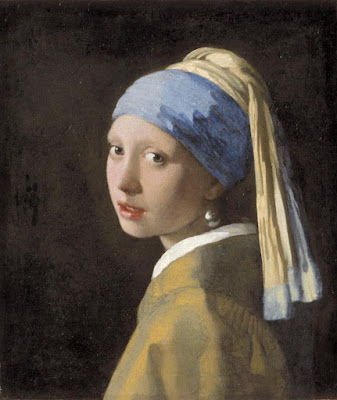 The Frick Collection has announced that in the fall of 2013, it will be the final venue of an American tour of paintings from the Royal Picture Gallery Mauritshuis, The Hague. This prestigious Dutch museum, which has not lent a large body of works from its holdings in nearly thirty years, is undergoing an extensive two-year renovation that makes this opportunity possible. Between January 2013 and January 2014, the Mauritshuis will send thirty-five paintings to the United States, following two stops at Japanese institutions.

The American exhibition opens next winter at de Young/Fine Arts Museums of San Francisco, traveling on to the High Museum of Art in Atlanta for the summer of 2013. A smaller selection of ten masterpieces will be on view at The Frick Collection in New York from October 22, 2013, through January 12, 2014. Among the works going on tour are the famous Girl with a Pearl Earring by Johannes Vermeer and The Goldfinch by Carel Fabritius, neither of which will have been seen by American audiences in ten years. 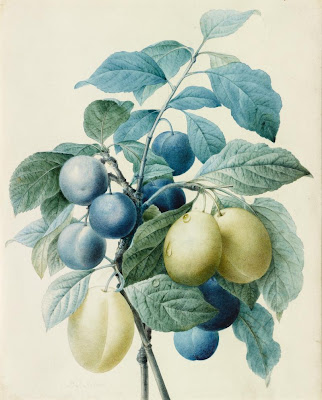 Over the course of fifty years-from the 1950s until his death in 2010 at the age of eighty-one-former Frick Collection Director Charles A. Ryskamp (1928-2010) assembled an extraordinary personal trove of European drawings. Reflecting on his pursuits in 2009, Dr. Ryskamp remarked, “I have always believed that giving, as much as acquiring, is the principle of my collecting.”

This spirit of sharing is embodied in a group of ten superb drawings that he bequeathed to the Frick, selected from among his large and varied collection by Anne L. Poulet, Director Emerita, and curators Colin B. Bailey and Susan Grace Galassi.

Other sheets were donated to The Morgan Library & Museum, where Dr. Ryskamp served as Director from 1969 to 1987, or auctioned at Sotheby’s for the benefit of Princeton University, where he began his career as a professor of literature. The works bequeathed to the Frick enlarged the museum’s holdings in drawings them by nearly a third, while complementing the permanent collection’s focus on landscape and figural subjects.

This winter and spring the Frick celebrates Charles Ryskamp’s generosity-and discerning taste-with an exhibition of the works from his bequest. The drawings, which have never before been shown at the Frick, will be presented in the Cabinet, a space created by Dr. Ryskamp during his tenure as Director from 1987 to 1997 and intended especially for the display of works on paper. The installation is accompanied by two oil-on-paper studies of clouds by John Constable, which Dr. Ryskamp was instrumental in bringing to the Collection. A Passion for Drawings: Charles Ryskamp’s Bequest to The Frick Collection wasorganized by Katie L. Steiner and Nicholas Wise, Curatorial Assistants, The Frick Collection.